It is usually said that a great movie hero needs a great villain. A Villain is a character whose evil actions or motives are important to the plot.

Let us be honest, Movies without an enigmatic or thrilling villain often becomes distasteful and boring.

A good Director has this in mind and will always do everything possible to characterize the villain in such a manner that you might subconsciously wish he or she remains in the movie until the end.

In an industry where type casting is majorly predominant, in no particular order, below is a list of some of Nollywood’s most notorious villains.

She is also known for her scary appearances whenever she plays her witch roles. She has featured in many evergreen movies and TV series.

Her natural physique aided and befitted all her wicked roles. She hit the spotlight in the early 70s when her first acting career was recorded during the legendary Ifa Olokun’s TV series by Pa Yemi Elebu’bon.

She became a character to look out for when she acted ‘Olori Emere’ in late Alhaji Yekinni Ajileye’s groundbreaking movie, ‘Koto Orun’. She has since become a sensation for wicked and witch roles. 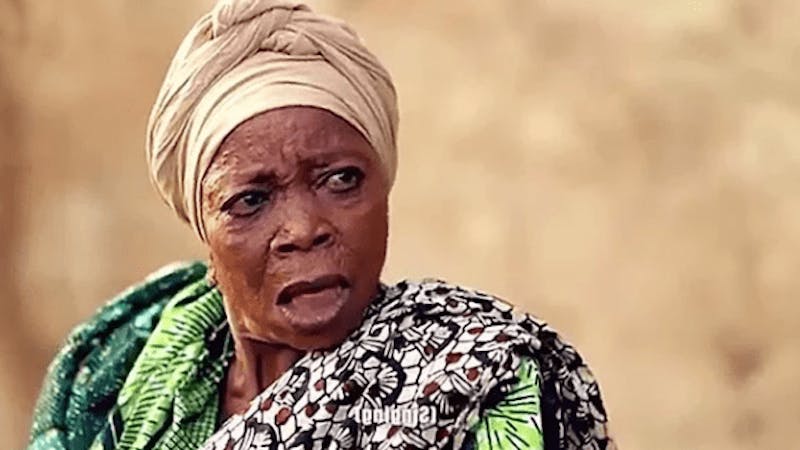 Margret Dele Olayinka is also known for her scary appearances whenever she plays her witch roles.

Prev Episode1 of 10Next
Use your ← → (arrow) keys to move to the next or previous episode of this story.