Around 2015, Kizz Daniel emerged on the scene, as “Kiss Daniel” and quickly became one of the hottest guys around.

His sonorous voice and his songwriting skills, earned me a spot at the top and he made quite a number of hits.

Starting from his first single “Woju” which later got a remix featuring Davido and Tiwa Savage, to his smash follow-up “Laye,” Kiss Daniel was really the man.

He even got nominated for Next Rated in 2015, alongside Reekado Banks and Lil Kesh. Some people however didn’t take him serious until he released his debut album, “New Era.”

The album which is full of hit singles and mad jams, is considered a classic today, just five years after the release.

That was the Kiss Daniel we all fell in love with. The young lover boy that had all the vibes. 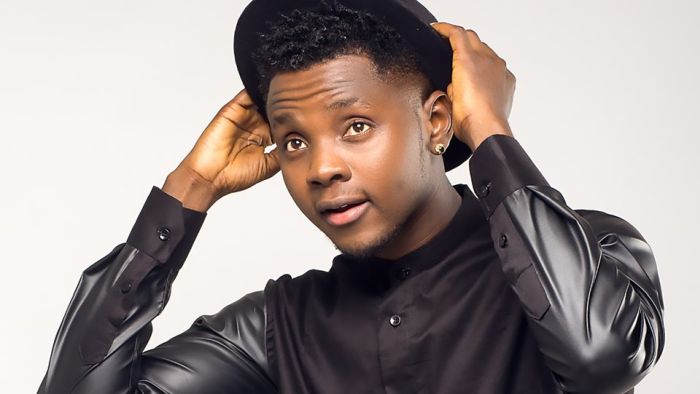 Fast forward to 2017, he had issues with his record label, G-Worldwide and consequently terminated his deal with them. The breach of contract had Kiss Danielchange his name to Kizz Daniel, adopting the “zz.”

After switching, the first thing he did was do what he wasn’t allowed to do under his former management. That is, do collaborations.

Under G-Worldwide, he wasn’t permitted to collaborate with artists other than Sugarboy who was also signed to the label.

He did a couple of bang features, including “Baba” with DJ Spinall, and “Selense” with Harrysong. There was no stopping Kizz Daniel after that. He then dropped “No Bad Songz” in 2018.

His follow up to “No Bad Songz” was the 2020 album, “King of Love” which had a fewer number of hits.

Compared to what he did with “New Era” though, the album “King of Love” was quite subpar. 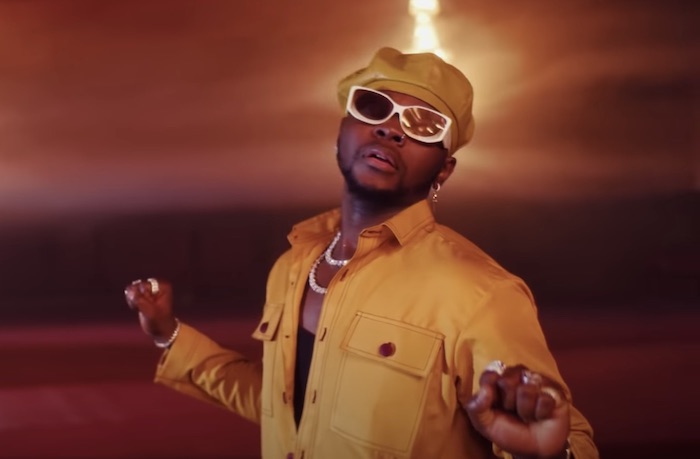 It was like the Kizz Daniel who could make instant hits was no longer with us last year when the album dropped, as it was quickly swept under the radar.

But then, could it be the music? Is it that Kizz Daniel‘s vibes are no longer as hard as they were in 2016? Can Kizz Daniel ever make a song like “Jombo” or “Laye” again?

That last question is the one I can answer and the answer is NO! I don’t think Kizz Daniel could ever go back to being that guy he was during his prime. If he could, he probably would’ve, anyway.

One thing seems to look like the truth right now. That Kizz Daniel was better back when he was Kiss Danielthan he is now.

What do y’all think, though?

The Old Kiss Daniel Or The New Kizz Daniel — Which Do You Prefer?