Obi Cubana, a few days ago, thrust himself, his brand, his friends, and his Oba community in Anambra State into the limelight when he buried his late mum with style and glamour that seemed unheard of in any part of Nigeria.

Aside from numerous celebrities, amazing gift items, including hundreds of cows, wads of naira notes were frequently thrown into the air by Mr. Cubana’s friends during the burial.

Many have dubbed it the burial of the year and rightly so. Others are wondering why a septuagenarian’s burial will have all the trappings of a jamboree.

Clips of the ceremony, posted on the internet, got Nigerians talking – several people who attacked Mr. Cubana, questioned his source of money, while others defended him as “a good and generous man”. 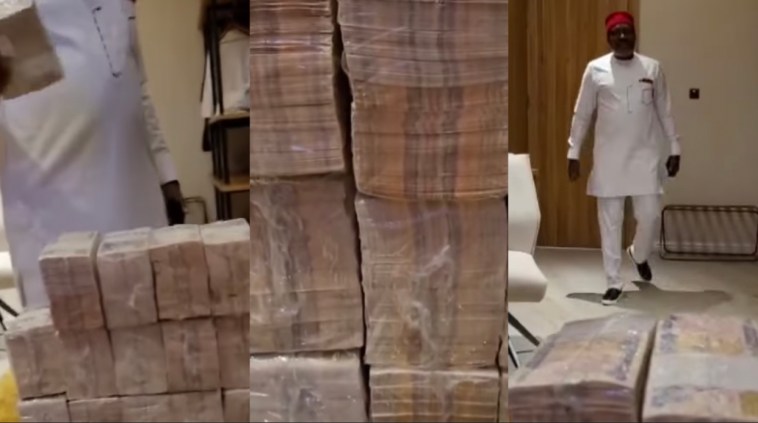 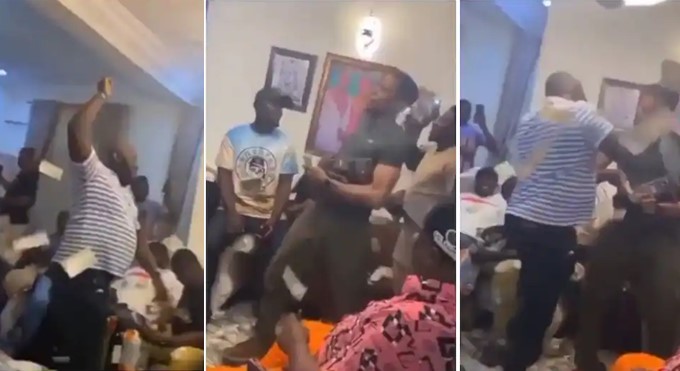 For me, after watching clips of how money was displayed and lavished during Obi Cubana Mother’s burial, I ask myself if I can lavish money on a ceremony like that if I have the money.

Maybe it’s a poor man’s mentality to think money can’t be displayed and lavished like that in public I don’t know.

But guys, what do you think

If You Have The Money, Can You Lavish Money On A Ceremony The Way Obi Cubana And His Friends Did On His Mother’s Burial?