Since prophet Tb Joshua died in June, there have been concerns over the leadership of the church

All foreign prophets and evangelists working at the Synagogue Church of All Nations (SCOAN) founded by the late prophet T. B. Joshua have been deported to their various countries, according sources. 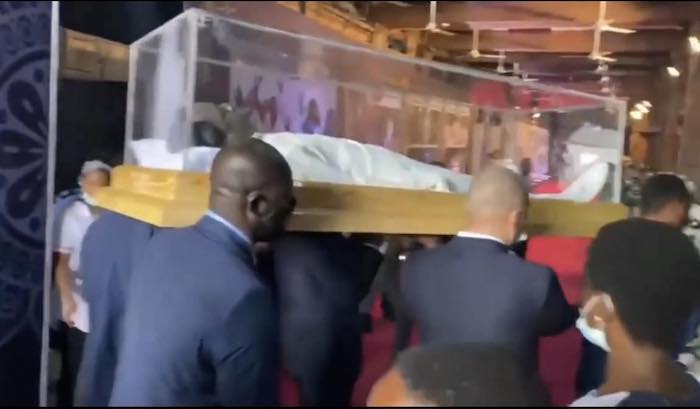 Joshua’s death had led to a leadership crisis involving his wife, Evelyn Joshua and some of his disciples, who felt she was not qualified to lead SCOAN.

It was alleged that during the lifetime of the world-renowned preacher, he kept his wife Evelyn and family away from the public eye and the politics in the church. 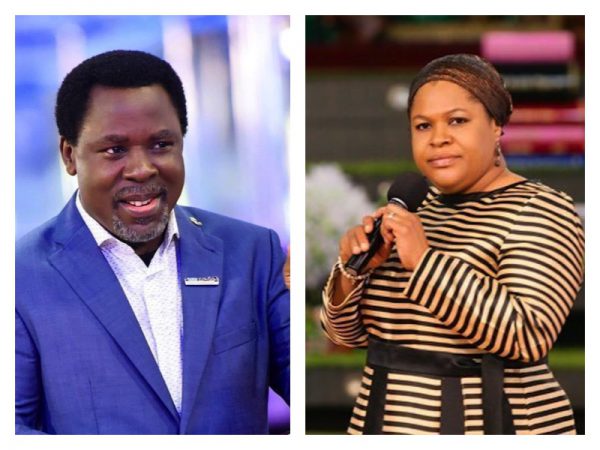 He also removed Evelyn from SCOAN’s Board of Trustee, BoT. She was also not very visible in the church activities.

While Mrs Evelyn was not visible, Prophet Racine Bousso from Senegal, Prophet Joseph David from Nigeria, and Prophet Christopher Dennis Tonge from the United Kingdom mostly stood in for T. B. Joshua before his demise.

Sources revealed that the leadership limbo has degenerated to a point where late TB Joshua’s prophets and evangelists were attacked and harassed by some members loyal to Evelyn.

They were evicted from their official residences in SCOAN, while others were held hostage in their rooms and their phones forcibly retrieved from them.

It was gathered that the Evelyn-led leadership also dragged some church officials, including the prophets mentioned above, to the Economic and Financial Crimes Commission, EFCC, over alleged misappropriation of funds.

According to reports, about 17 foreign prophets and evangelists of the church have been deported to their countries due to a petition written against them by Evelyn.

Hmmm in I think this could be the end of Synagogue Church of All Nation (SCOAN).

The Death Of Prophet TB Joshua Is The End Of His Church SCOAN -DO YOU AGREE?